Right after meeting Celia, the other half of Kikekeller, and having three beers in a dazzling corner of the gallery, under the spell of alarge photograph by David Luna, I teared my papers and destroyed the clichéd questionnaire I had prepared for the interview, starting over the unique feeling of letting things flow, being open to those sensations that seem to come up from nowhere but which finally acquire presence and full meaning.

Celia’s presence is invigorating; she’s bright and bursting with energy and ideas. She enjoys going to demolitions rather than going shopping, and also visiting rare fairs where Kike and her get immersed in fresh and new concepts. This restless spirit makes the gallery alive everyday but also at night, from Thursday to Saturday, when you can enjoy some drinks in such an environment surrounded by sellable art – which you can buy at the same moment. At night you can also be shocked by live performances: from a lyric quartet to a solo guitar, or even by an extremely amusing conversation with Pablo, the barman who dresses in a smart dark kilt, or with Angel, who is also part of the team they consider as family – because I got the impression that all the staff and the visitors feel like home there.

Kike has always been linked to art, as his parents are ceramists, so breathing this kind of love for handcrafted pieces might have something to do with the passion he feels for designing. Besides, he takes care of the production with a blend of technical precision and functionality from a factory located in Fuenlabrada, where the custom furniture is made. The prototypes are displayed in the gallery, so clients may order variations in size or details, depending on the structures. Kike’s background also includes experience in cinema atrezzo, as he has worked for Ridley Scott (films keep on being very inspirational to them), as well as in different interior projects and events for other brands and hotels, like the lobby of the Siete Islas they are remodeling at the moment.

“Art is sometimes intimidating”, I said quietly and respectfully to someone who deeply knows and understands artworks. I thought Celia would realize about my narrowness by saying such an improvised statement (and she would have been right) but she was very kind and expressive: “why do you say that?”, she replied. “Art ignites imagination and this fact is not as appreciated as it should be. Art is a mixture of extreme imagination and freedom, leading you to express what’s in your mind. It’s a way of speaking. You don’t need to seek any story behind, nor understand it. It’s more about a scopic drive and obtaining your own conclusions, there’s no literature in art. Art is approachable”, she remarked.

When it comes to interior design, Kikekeller’s pieces bring spaces to life by creating a vivid home and involving you in the process, so your participation does matter a lot: “you have to live and to use the pieces, mixing unexpected elements which are integrated with an aesthetic but also functional intention. This integration works by opening your imagination and finding solutions according to your necessities”, she said.

This was very clear to me when I went to the toilet, which I thought it was another decorative element. A retrofuturistic elevator in the middle of the room serves as a restroom but also lifts you to a parallel world by opening the sliding doors built in a lightness and elegant deployè. Every single detail, even following the normative, is integrated in the scene of art. “This involves making an intervention to find solutions”, said Celia.

Metal and steel in all formats and derivations, rusted or painted, are the core pieces they create, but they also attend to experimental materials like cement or unusual treatments like scaffolding, sometimes softening this industrial design by including antique furniture details. They explained us how the creation process works, “it’s all about finding a balance. A true artist imagines something, projects it and develops it in a de-contextualized way, and unprecious materials help us a lot for that purpose, as they are also a source of inspiration, full of unlimited possibilities”.

When “the Kellers” take care of a new project, there is a previous phase of research in terms of understanding what the space needs, turning every difficulty into the main theme, instead of hiding it. This approach is revealed in different compositions, as the project they did for Isaac Salido’s hair saloon, taking advantage of a beam in the middle of the room so the space was reinforced – or even in their own gallery, using gas cylinders as back cushions, making use of the existing resources, trying to respect those original elements that resurface in a different context. “We were fed up with plastic painting (gotelé) for example, so we’ve maintained the antique wallpaper we found when we came to Corredera Baja de San Pablo, in 2008”. It was an old sewing atelier, and we’ve kept the floor and the part of the wall that seemed to be falling apart, but that’s part of the essence of this place.”

Kikekeller’s support to new artists is also a proof of how much they care about talent, promoting them and offering visibility through this prestigious gallery. This is something unique, says Celia, “when we showcase these talented works, you can buy little pieces of life, and also meet the artist. We are open to creativity, so we select the ones who transmit something, from recent graduates in training phases to recognized artists who exhibit in prestigious fairs. Angel Tausía, Julio Torrecilla, Nino Maza or Marciano Buendía are some of them. Diego Lunas’ last exhibition included a photo-installation 1×9 m and a huge backlighted canvas with Ahab Captain, the main character of Moby Dick, for the opening day “you need guts to do something like that!”.

Kikekeller’s work arises desire through spontaneous implication in a creative space that suggests a different dialogue between art, music and gastronomy that go hand in hand in a very special approach, taking an object out of context and giving it another meaning, merging it with the singularity and the single-handed challenged convention. We can find pieces which convey sensations and unique style, so it’s no surprise when someone suddenly drops into the gallery and gushes over them. 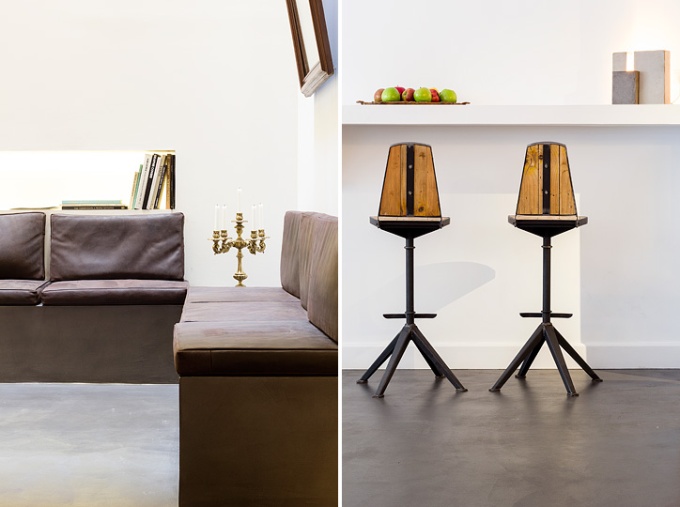 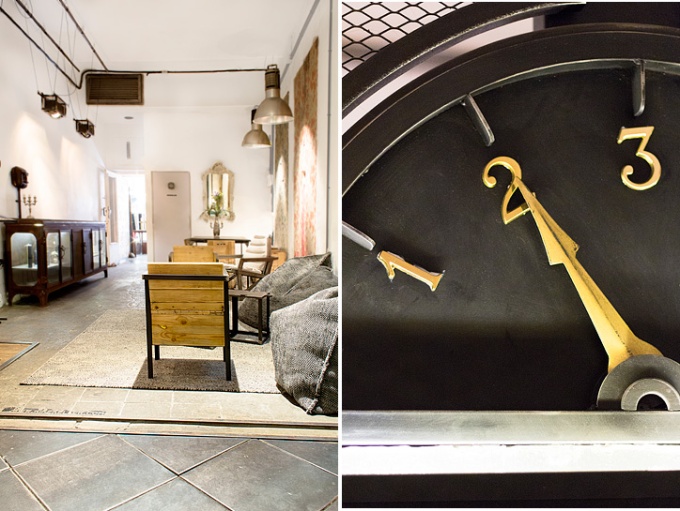 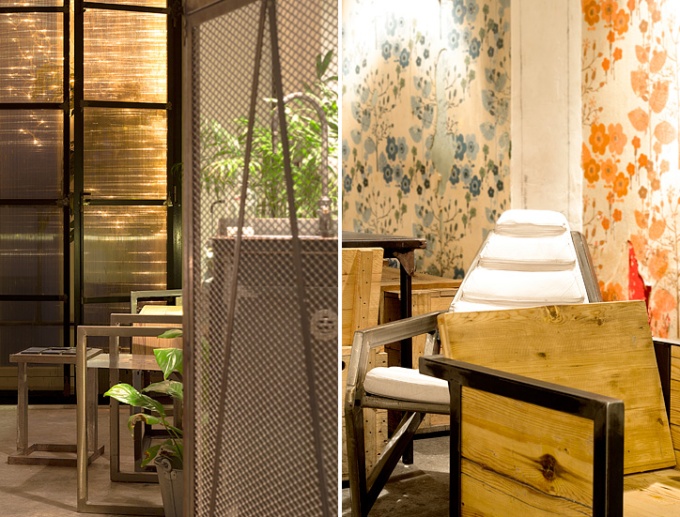 ikekeller–this-is-art/1082/ between art, music and gastronomy that go hand in hand in a very special approach, taking an object out of context and giving it another meaning, merging it with the singularity and the single-handed challenged convention. We can find pieces which convey sensations and unique style, so it’s no surprise when someone suddenly drops into the gallery and gushes over them.